According to recent reports New York City will offer free public WiFi in all five boroughs by December 2013. 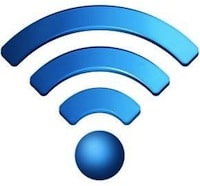 Mayor Michael Bloomberg announced a new program today that will expand the current plan for free public WiFi. The new WiFi plan will expand over the next few months and will include downtown Brooklyn, lower Manhattan, Harlem and other areas by December 2013. The city has put up $900,000 to get the expansion completed. The entirety of NY is far from having free public WiFi throughout but the plan aims to at least cover major sections of New York. What does free public WiFi mean? It means that areas that are covered will no longer have to pay for internet providers, rather they can utilize free public coverage.