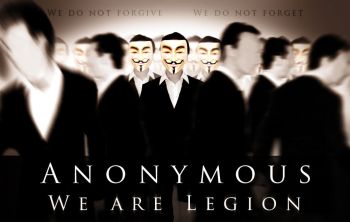 Remember a few months ago, when Anonymous released an ominous video claiming that they were going to “kill Facebook”?

With the date fast-approaching, many people are beginning to wonder if there’s any credibility to the hacktivist group’s threat. According to Anonymous, they’re taking down Facebook because:

Facebook has been selling information to government agencies and giving clandestine access to information security firms so that they can spy on people from all around the world. Some of these so-called whitehat infosec firms are working for authoritarian governments, such as those of Egypt and Syria.” — Anonymous

Though some people seem to be getting concerned as November 5th approaches, most people seem not to lend much credibility to this claim from Anonymous.