Nintendo To Roll Out App Store? 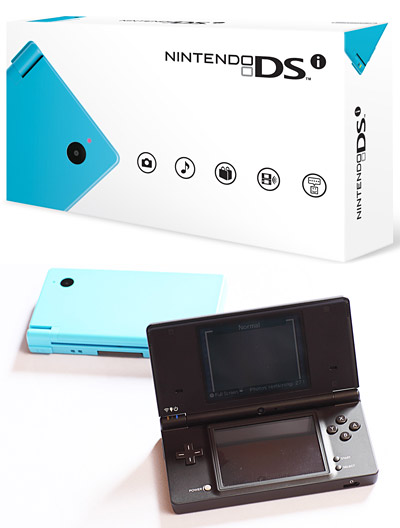 Take this rumor with a grain of salt, but there’s indication that Nintendo could be coming out with an App Store of its own for the Nintendo DSi. The device has two cameras on it, so it makes perfect sense to allow third-party developers to take advantage of the DSi’s unique hardware. Sources say that Nintendo is actually pushing this idea and will also expand the DSi to downloadable games as well.

So in essence, there’s finally some good news out there for Nintendo fanboys.