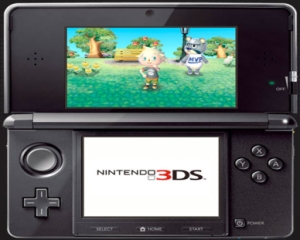 Nintendo finally released some of its sales statistics from last year, and they’re pretty much what we expected.

Despite a price drop on the 3DS mere months after it was released, Nintendo’s 2011 sales figures for the 3DS stand at around 4 million units. By comparison, the Nintendo Wii (which has been out for five years) sold 4.5 million units in 2011.

It looks like Nintendo’s past success with handheld consoles isn’t going to continue with the Nintendo 3DS. Despite having a “revolutionary” scaling 3D display, the 3DS has fallen victim to a market that’s moving in the direction of inexpensive mobile gaming.

It’ll be interesting to see what Nintendo has planned for 2012. 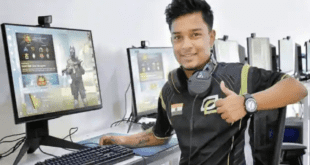