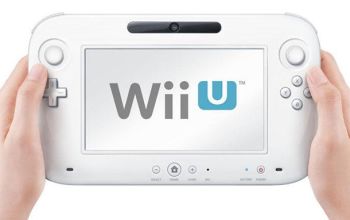 Nintendo’s online experience has finally caught up to the other consoles — ‘Nintendo Network’ has been officially unveiled.

Nintendo Network will include a lot of the features gamers are used to having from an online network, like multiple accounts and a personal interface.

Unlike Nintendo Wi-Fi Connection, which has been focused upon specific functionalities and concepts, we are aiming to establish a platform where various services available through the network for our consumers shall be connected via Nintendo Network service so that the company can make comprehensive proposals to consumers.” — Nintendo Company President Satoru Iwata

This comes, of course, before Nintendo has announced the official release date for the “Wii U”, Nintendo’s next generation gaming console. It’ll be interesting to see if Nintendo’s network can measure up to enhancements that Sony and Microsoft make to their online service before their next-generation consoles are released.