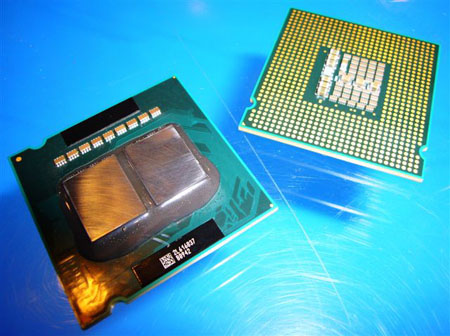 The talk that quad cores are essentially two duos placed on the same chip is true, and the Q6600 is just two Core 2 Duo E6600 cores on a single socket with a pair of 4MB L2 caches and a 1066MHz frontside bus. So other than the locked state of the Q6600 and its clock speed, there is no difference between the two CPUs. So why is this new processor significant? It is really the first quad-core CPU to hit and be aimed at the mainstream market. While no solid price has been released by Intel yet, it will probably be priced a bit under the Q6700’s $999 price point. 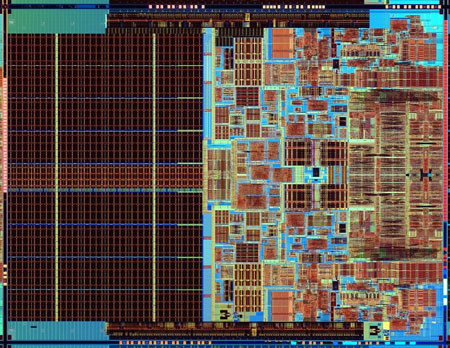