New, Improved MacBook Pro May be Coming Later this Month 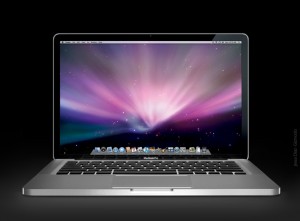 According to recent rumors from Apple Insider, a new, improved version of the MacBook Pro could be released later this month.

With Intel’s next-generation Core i-Series mobile platform not expected until the second quarter of 2012, Apple is reportedly preparing a refresh of its professional notebook line ahead of the holiday shopping season to better bridge the gap, AppleInsider has been told.” –– Apple Insider

It’s possible that this news is valid, since Intel quietly added four new Core i7 chips in its Sandy Bridge lineup of processors — which are suitable to be used in the MacBook Pro.

Since there’s no indication that Apple is scaling down inventory of its existing MacBook Pro models, it’ll be interesting to see if this rumor has any value. Hopefully, we’ll know by the end of the month.