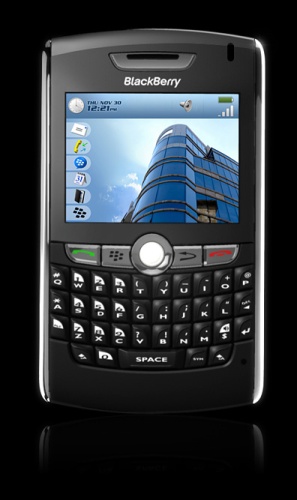 The BlackBerry Pearl sure was pretty, wasn’t it? Now the newly revealed BlackBerry 8800 from RIM takes that special design centerpiece (the scrolling ball) and puts it into a full size BlackBerry.

The 8800 has a full keyboard with one button per letter, which is the way it should be. Sorry, no camera. RIM is probably sick of the random drunk snapshots you keep sending them. Another sad spot is that there isn’t any Wi-Fi integrated into this design, but to make up for it, EDGE is standard and its quad-band. We also have Bluetooth 2.0 and a GPS receiver built in. The BlackBerry 8800 is launching on Cingular this month for $299 in addition to a 2-year contract with the devil. 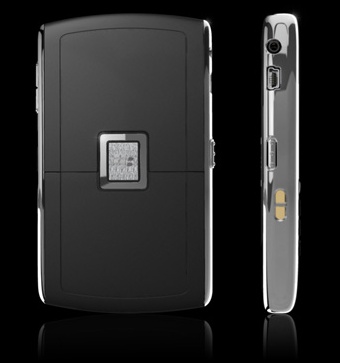