Netflix Takes The Lead Over HBO 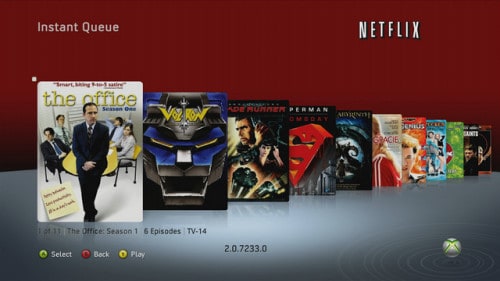 Why such an increase in Netflix subscribers? Some believe it’s in part because of the Netflix original series being streamed through the service but there is also the availability of varied premium content for low cost streaming.

Is Netflix looking to compete with HBO? Whether they want to or not the two have been pitted against each other but the struggle for Netflix is going to be hard fought. HBO has already taken home 27 Emmy Awards where Netflix has just three. But how close is the competition in terms of subscribers? Netflix sits at 29.9 million paying members versus HBO’s 28.7 million US customers.