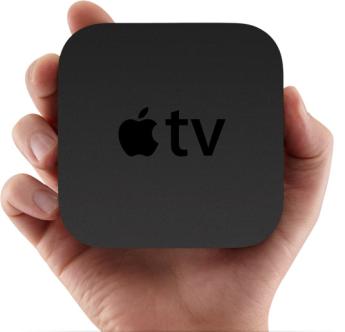 Many users of Apple TV devices have been experiencing “technical difficulties” when attempting to use Netflix. That’s basically a nice way of saying that Netflix isn’t working for many people who stream Apple TV to their devices.

The technical issues manifest as “Error 111”, “Error 112” or “Error 115” when a user attempts to stream Netflix on an Apple TV device. However, users were still able to access the Netflix menu screens, browse movies and other actions that didn’t involve streaming.

Apparently, streaming Netflix could be made to work on devices that weren’t using Apple TV, like the iPad and iPhone.

Netflix claims that the issues have since been resolved, but these reports haven’t yet been confirmed.