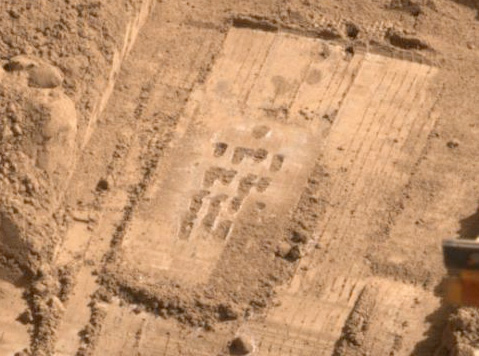 This was huge news for both NASA and the world, until today. Yesterday, the Phoenix Mars Lander heated up a soil sample from the surface of Mars. Upon heating it, a sensor identified vapors of water, meaning there very well could be life on the Red Planet.

“We have water,” said William Boynton of the University of Arizona, lead scientist for the Thermal and Evolved-Gas Analyzer, or TEGA. “We’ve seen evidence for this water ice before in observations by the Mars Odyssey orbiter and in disappearing chunks observed by Phoenix last month, but this is the first time Martian water has been touched and tasted.”

NASA will continue to operate the Phoenix Mars Lander until September 30th, when the mission will come to an end. If there’s water on Mars, then I don’t see why there can’t be life-forms on the planet. Could we see men and women on Mars in the next 15 years? Quite possibly.