With the massive number of people who use Firefox and the rather limited resources that you can expect from an open-source company, Mozilla has decided to turn over their Twitter customer support tasks to the people. Mozilla’s new Army of Awesome encourages Firefox lovers to help their fellow FFers by answering Twitter mentions of Firefox, which are updated in real-time on the Army of Awesome site, through their own Twitter accounts. 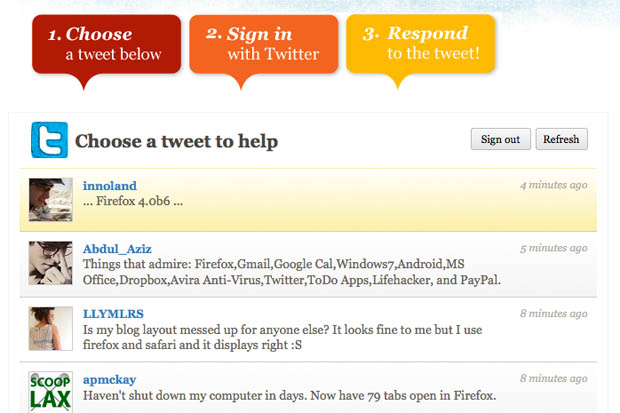 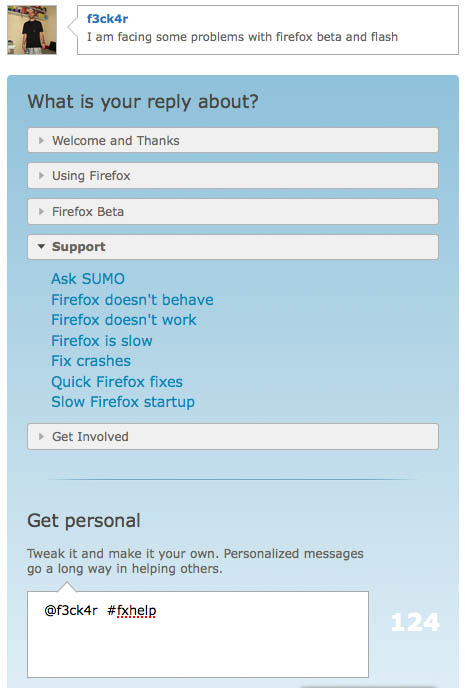 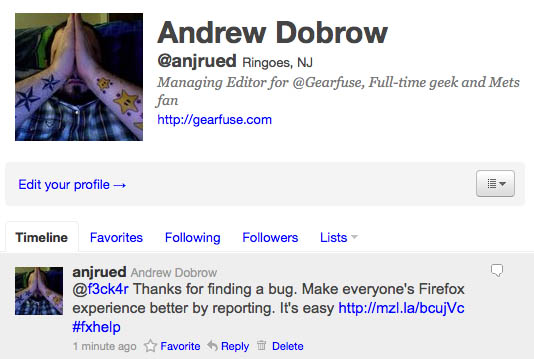