Movies That Don’t Exist (But Should) 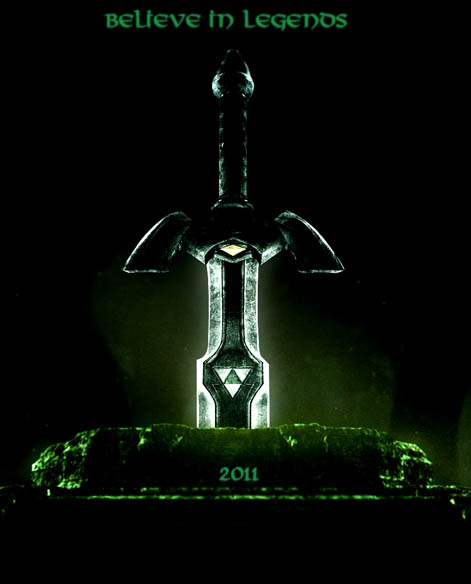 While Hollywood chugs away at making a movie for every board game and sub-8-bit video game that ever existed (I’ve even heard titters of movies based on Pong and Monopoly), there are so many film opportunities out there that would actually make sense… or at least cause an extreme amount of LOLz. Take The Legend of Zelda for instance. That’s just prime film real estate waiting to be scooped up.

Will there be a Zelda film one day? Or maybe even a big screen adaptation of classic sci-fi such as Ender’s Game? That’s for the powers that be to decide. But come on, we’re begging you! 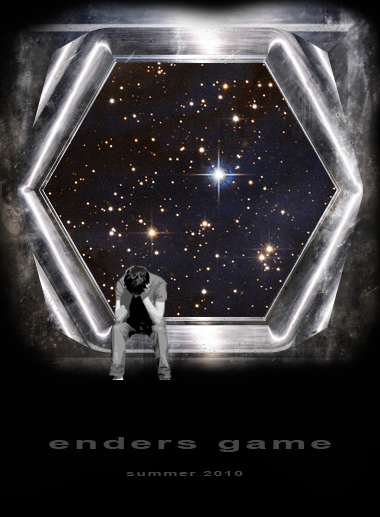 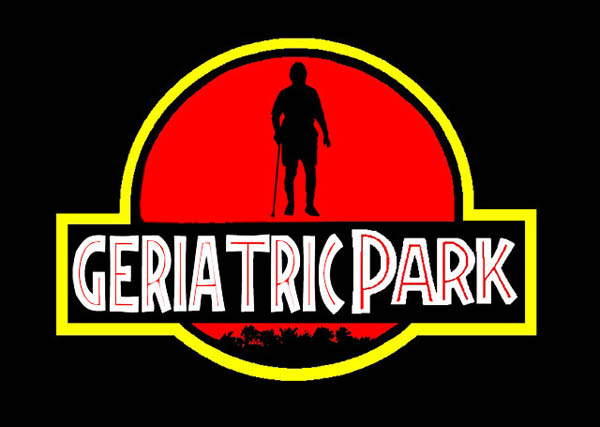 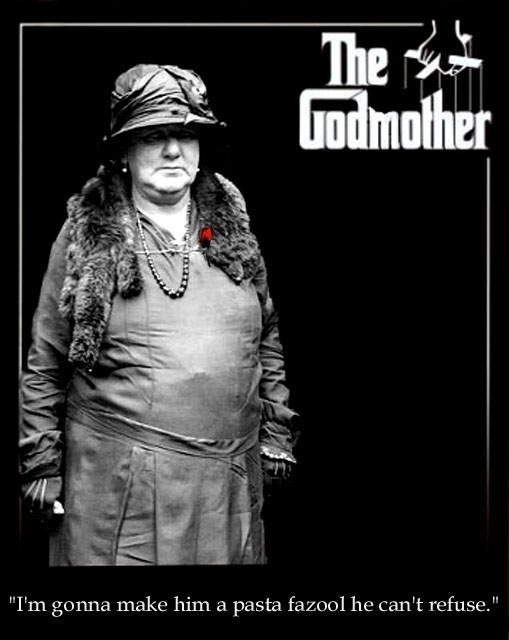