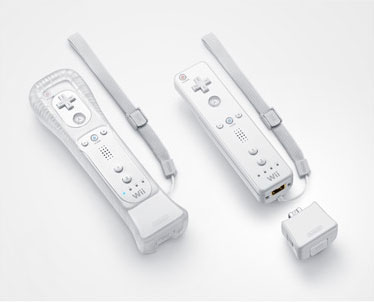 With this new Wiimote accessory, I can’t help but be reminded of the N64 expansion slot, an accessory that should’ve been included with the system on day one. The Wii MotionPlus is physical proof that even Nintendo itself feels that its “revolutionary” motion capture control is faulty. It attaches to the end of the Wiimote to “more quickly and accurately reflect motions in a 3-D space.” Wait a second, wasn’t that what the Wiimote was supposed to do before this accessory was added on to it.

It “provides players with an unmatched level of precision and immersion.” So, Nintendo is saying that before this accessory, the Wii and its control scheme were not precise or immersive enough to surpass its competitors. Just slap this piece of plastic on the end and BAM! Unmatched action. I smell a rat.

“The Wii MotionPlus accessory reconfirms Nintendo’s commitment to making games intuitive and accessible for everyone.”

All this reconfirms is everything I’ve ever said about the Wii. 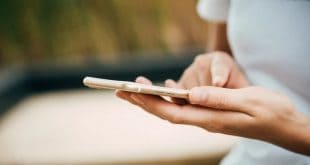 Why Bingo is the Ideal Game for your Phone