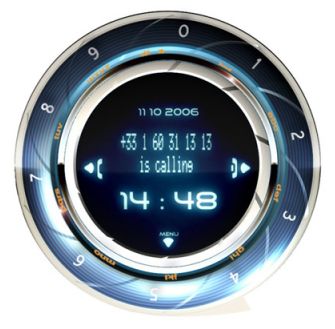 With everyone worrying about the environment and global warming, it’s amazing that people just started going on the environment craze with cell phones. There are 3 new phones that Modelabs just released: the YoYo, U-Turn, and Runaway, which are all designed to have the least amount of impact on the environment. The phones are made to pull power from the repetitive motion in using a cell phone.

The YoYo makes use of solar and kinetic energy to boost its power without connecting to a charger; very nice. The U-Turn recovers energy from the opening and closing of the keypad and uses that energy to charge the battery; great success. The runaway capitalizes on sporting movements to receive energy (maybe that’s why it’s called the runaway?); happy times. The designs on these phones by Modelabs are very cool and beneficial at the same time. Even if these are concept phones, Modelabs is hitting the nail on the head with these phones; they are very contemporary designs, in a good way. All of you out there that play with your phone all the time, then maybe you should get one of these cool phones; never have to recharge again. More pictures after the jump.

Here is the U-Turn and below the Runaway: 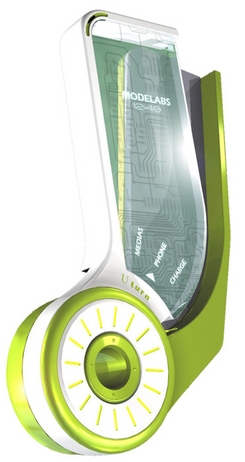 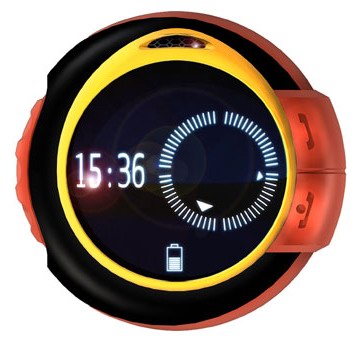 Modelabs [via Ministry of Tech]