Minecraft — Coming Soon to Your Xbox 360 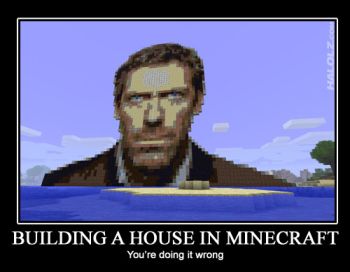 Since its debut in 2009, Minecraft has become a cultural phenomenon of pixelated goodness. You can craft hundreds of items, build your own castle/lair, and even play with friends online. What’s not to love?

Well, now Minecraft is coming to gaming consoles. Or, more specifically, to one console, since it will be released exclusively for the Xbox 360. This means that Minecraft won’t be available on PS3, or even on the Wii.

In addition to this, the PC version of Minecraft is finally leaving its beta phase (who remembered it was still in beta?) and moving towards a final release.

Right now, the Xbox 360 version of Minecraft is set to be released in the spring of 2012, and will be available for purchase on Xbox Live.