Microsoft Pulls KIN Phones Off the Market. Why? Only 500 of Them Were Sold 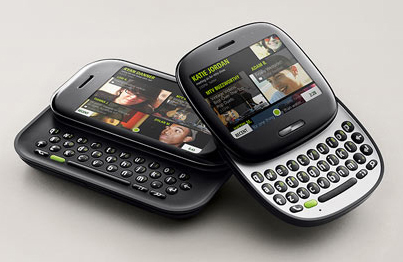 This is a true disaster for Microsoft. They wanted so bad to be a serious contender in the smartphone market. Their newest attempt, the KIN, which has only been in stores since May 13th, is now being pulled from the shelves. But why?

Some sources are reporting that as few as 500 KINs were sold in their entire tenure on the market. That’s including both KIN 1 and KIN 2. We figured they wouldn’t sell quite like hot-cakes, but it seemed like something that tweens would eat up. Apparently, the KIN was non-edible. When compared to the 1.7 million iPhone 4s which sold in their very first weekend on the streets, you sort of gain some perspective.