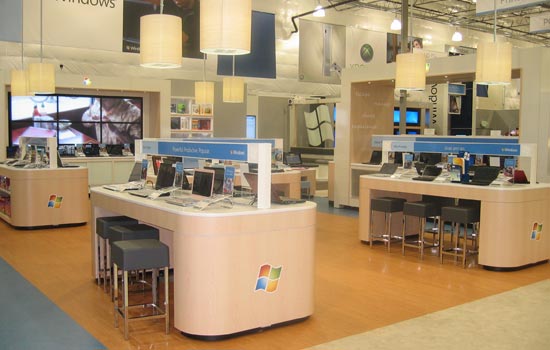 Why search for your own employees when there’s a world of other people’s work staring you right in the face. Microsoft isn’t only stealing Apple’s retail business model. Word on the street is that they’ve been lurking around Apple stores for employees.

Microsoft has been hunting down Apple retail store managers, promising higher salaries and paid moving expenses. But managers might not have to move too far if previous reports are true. Apparently the Microsoft stores won’t be too far away from current Apple stores. But, the big question is, will they sell toilets?