Michael Jackson and The Advancement of Cyborg Technology 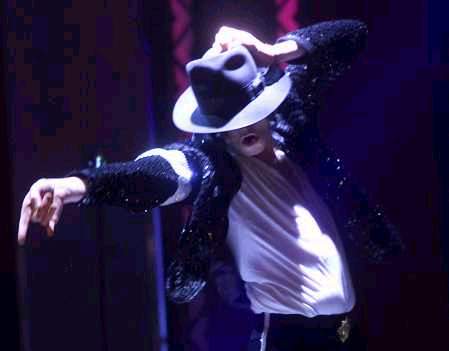 Is the world ready for cyborgs? Apparently not, as witnessed yesterday by the “death” of pop singer Michael Jackson. I have a source that was very close to MJ and word on the street is that his death was actually a CPU failure. Apparently, the model engineer Quincy Jones implanted in the 1980s, the THRLR-116 was meant for only 10 years of full-time use. After all the plastic remodeling done to keep Michael from overheating his RAMDISK and CPU, the effort ended up being a failure as Michael collapsed at his home with “Black or White” sputtering from his prosthetic lips.

Instead of a burial, Jackson’s body will be taken to a government research lab in Palo Alto, CA where scientists will conduct what’s known as a “cyber autopsy” to determine how the CPU ultimately failed. It’s a sad day for the world of pop music and an even sadder day for the world of robotics.