Meet Your New President of Tech 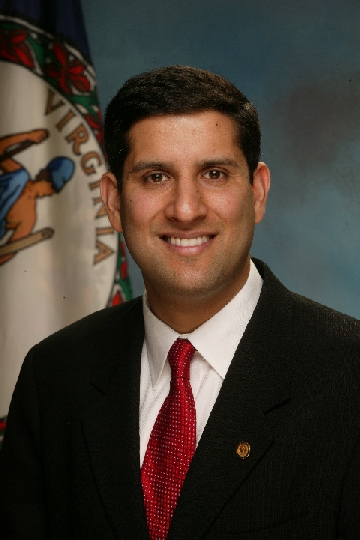 Overlord Obama has officially announced our new commander-in-geek. Vivek Kundra was proclaimed our new president of everything cool and internet-y (along with the FCC head), or the U.S. government’s Chief Information Officer if you want to get “technical” about it. See what I did there? That’s called a “pun.”

Kundra has been known to encourage open sourcing and accessible coding, as well as documenting the governments doings on the interwebz. You know, that whole “transparency” thing we’ve forgotten about in the last, oh, decade or so, give or take two years.