Mac OS X 10.5 Leopard to be released in March 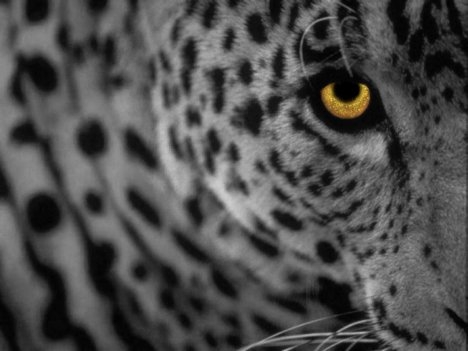 The 6th major release of Apple’s Mac OS X is slated for release as early as late March, says sources. Mac OS X 10.5 Leopard, which became available for testing last August, is marked as a major release featuring the added innovated feature of both 64-bit and non-emulated 32-bit drivers.

64-bit capability allows users to use higher then 4GB of memory in their computer, and is said to run even quicker then 32-bit with same memory amounts in both. The faster bit-rate for 10.5 Leopard will allow a faster reaction time for loading applications.

Also added to the OS X is a few application surprises, including Time Machine, a automatic session restoration and backup program, and Spaces, an application allowing easy navigation between programs needed for the same task. Along with the new programs comes a dashboard of over 2,500 widgets, improved Spotlight and iChat support, and a “Core Animation” developers tool for minimal coded animation. — Andrew Dobrow