LulzSec and Anonymous Team Up to Take Down Government 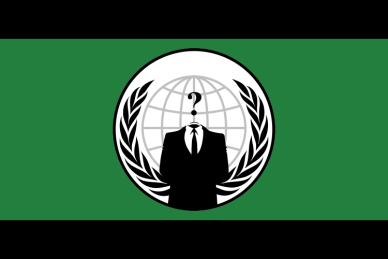 Governments be wary — two well-known hacking groups have joined forces against the oppressive power of organized government. The two groups have begun a joint operation, which is currently called “Operation Anti-Security”. This operation is currently identified on twitter with the hashtag “#AntiSec”. Here’s an excerpt from the update released by LulzSec about “Anti-Security”:

“Whether you’re sailing with us or against us, whether you hold past grudges or a burning desire to sink our lone ship, we invite you to join the rebellion. Together we can defend ourselves so that our privacy is not overrun by profiteering gluttons.”

It’s interesting to note that the direction of Anonymous has changed rapidly over the past decade. While the term “Anonymous” originated on public boards such as 4chan and Futaba, it’s now become synonymous with the unidentified group that has performed many DDoS attacks against high prof profile websites. Anonymous is now more organized and focused on specific goals, which apparently now involve direct attacks on organized government. Among the end-goals of operation “Anti-Security” is the leaking of classified government information.