Longevity Drug Is A Hit With The Mice 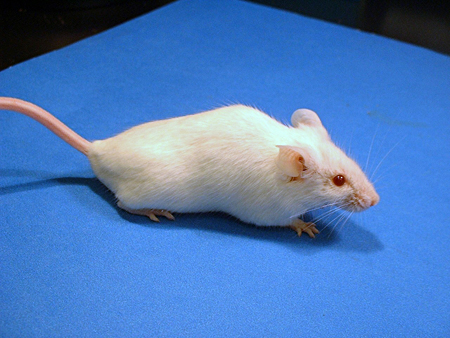 It would be nice to never have to age into a decrepit sack of sagging flesh, but alas, that is the fate of every one of us. However, it doesn’t have to be. Science is always real reliable when it comes to doing the impossible and what’s more impossible than prolonging death? Scientists recently working with a potential longevity-enhancing drug have had great success while testing it on mice. Having passed its final animal testing challenge, we’re ready to start testing this on humans, Tuck Everlasting-style!

The mice whom had been given the new drug dieted on fatty foods for four months without gaining weight or developing diabetes. They also ran twice as far on a treadmill as their drug-free brethren. Talk about progress. Those mice might live long healthy lives, but there isn’t anything preventing them from getting caught in a Victor.