LG releases yet another phone, the SB190 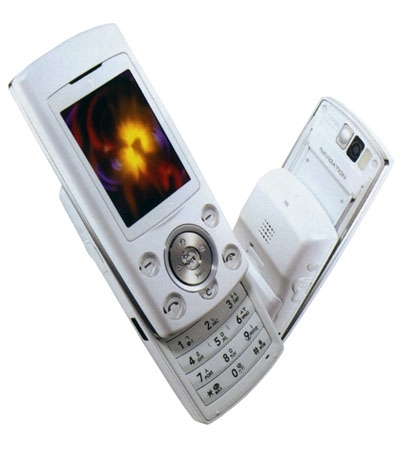 LG just released the SB190, their next phone in the line-up, to their friends in Korea. LG took into account the popularity of the Chocolate, and so again steered away from flip phones, creating another slider. Sliders are great and all, but after a few months the screen starts to get scratch from everyday wear and tear, and then your once cool slider is now a piece of crap, even if it has specs than all the other phones on the market. Some of the specs on this phone include DMB, GPS, mp3 player, and 1.3 megapixel camera. These specs aren’t really anything special on the SB190, so LG will have to pull out something miraculous to get this thing to sell; if someone is going to buy a slider, they’ll probably go with the slick Chocolate, not this bulky-looking piece of work. Don’t worry, you don’t need to choose yet; you probably won’t be seeing this for a while in the US. 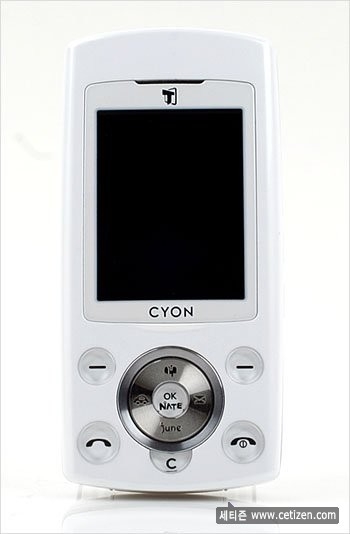 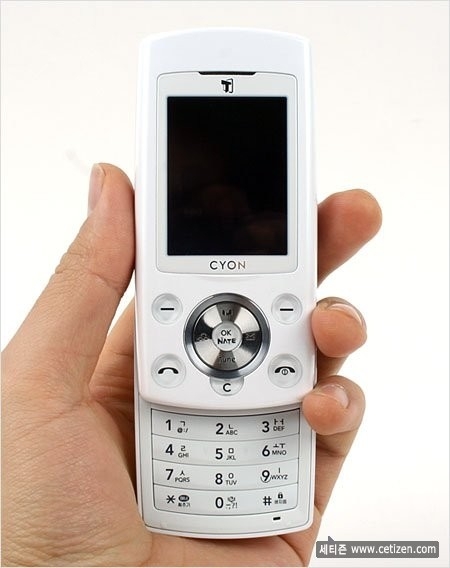