Joystick Built Inside of NES Console 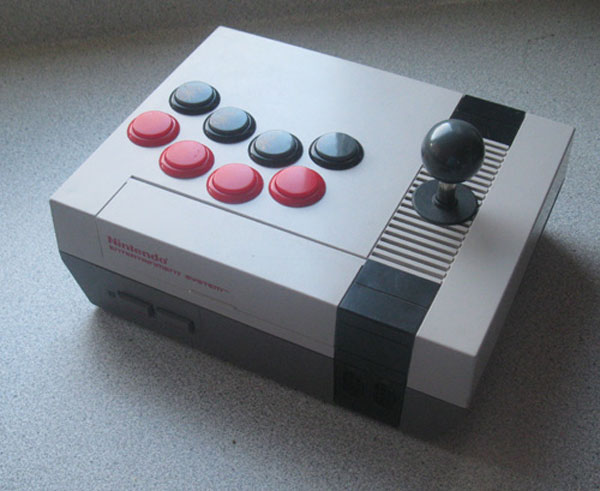 Even if my NES were still around, I doubt it would work. There’s something about sitting around in a dusty closet that doesn’t work well with the functioning hardware of gaming consoles. But don’t let it’s inability to work get you down. There are still plenty of possibilities.

The NEStickle is a Sanwa joystick, including buttons, built right inside of an old defunct NES console. The stick with compatible with Xbox 360, PS3, PS2 and even Windows, Mac and Linux machines. While the NEStickle is certainly not the most space conscious gadget, if nothing else it’s an awesome example of console recycling. 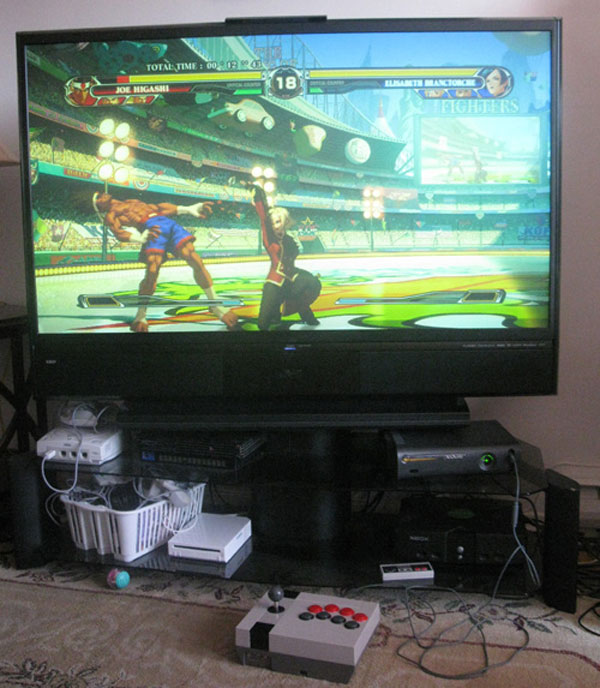