Jaguar C-XF Concept: the new king of the jungle 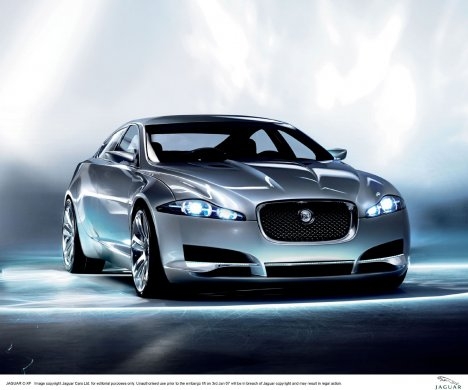 If you’re one of the lucky people who get to travel to the North American International Auto Show in Detroit, be sure to look at Jaguar’s new C-XF Concept after Ford’s Interceptor Concept and Toyota’s FT-HS Hybrid Concept. Jaguar decided to go all out with this beautiful piece of machinery, breaking from the traditional Jaguar look. With a 4.2-liter supercharged V8 (a beast in itself), you’ll be able to catch any Mustang, Impala, or Rabbit (if you don’t get it, don’t worry about it). What’s great about this Jag is that it is a 6-speed automatic transmission, meaning you can have your arm around your girl instead of on the stick-shift. The interior is flooded with blue light when you start the car, which is sure to give you goose bumps every time you start up. Ok now this is just about the coolest thing in cars ever: act like a jedi with JaguarSense, which allows you to control certain functions with a wave of your hand instead of pressing a button. There’s probably more about this car that you want to know about, but instead of reading it, why don’t you just watch the video about it after the jump? 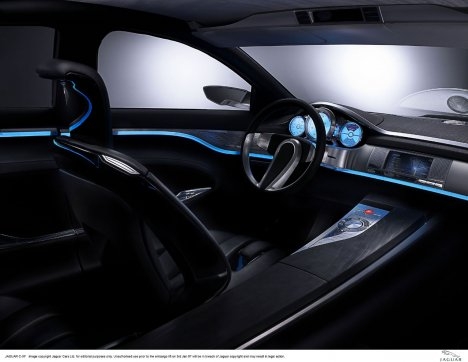