It’s a Plane, It’s a Bird… No, It’s a Nucleotide!: Life Might Have Originated in the Sky 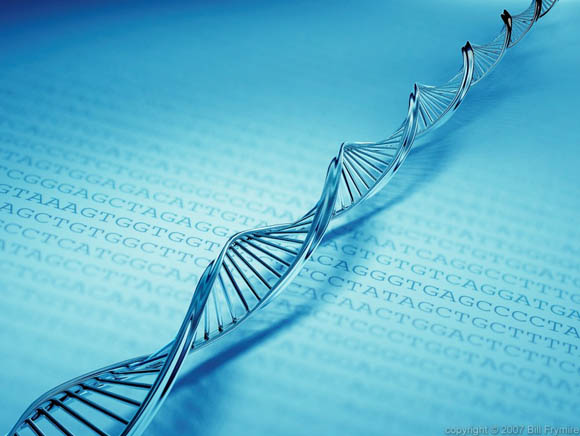 For as long as intelligent human life has existed, we’ve wondered about our origins. How did it all begin? Theories have ranged everywhere from waterborne molecules, to comets, to alien colonization, but now scientists are turning their eyes in a new direction – towards the heavens. A new experiment that simulates chemical reactions in the atmosphere of Titan, the largest moon of Saturn, adds the sky to the ever growing list of the possibilities of life’s origins.

Conducting a simulation of UV rays from the sun that strikes the top of Titan’s atmosphere and breaks apart molecules, scientists discovered that the experiment had produced amino acids and the nucleotide bases which form DNA, the building blocks of life, without the aide of liquid water. The study suggests that “terrestrial life might have formed within a primordial haze high above the planet rather than in a primordial soup on the surface.”