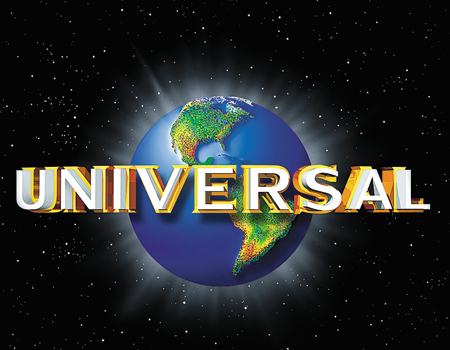 “…some dumb fuck pirated Wanted at one of the lower lot venues.”

A Universal insider claims “some dumb fuck” shat in the apple pie for the rest of the employees and they’ve lost one of their few employee perks because of it. Though Universal itself says that the incident was not the reason that the employee screenings were shut down, it’s a little mysterious when a warning is shown during a screening of Hellboy 2. Verdict: Universal’s buggin’ out.