iriver Clix2 released in Korea. Smaller, faster, better. Come to the US! 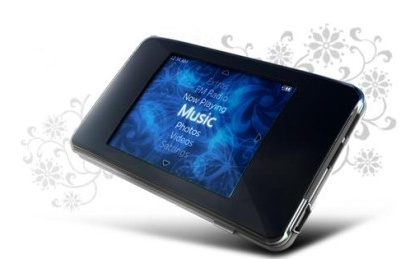 Right now, iriver can do no wrong. After their stellar performance at CES 2007, it seems that they are walking on water. And following in their holy path is the new Clix2 which has been released in Korea. So what can you expect to see if you happen to be visiting the country that everyone is always jealous of (they always get the good stuff first)?

To begin, it has a 2.2″ AMOLED dislay with an unlimited viewing angle, it plays video back at 30fps, it is smaller than its predecessor, and currently comes in 2 & 4GB capacities. You might want to hold your breath because an 8GB is sure to come out soon! Pricing is in Korean: 159,000 and 199,000 won for 2 and 4 respectively. –Nik Gomez