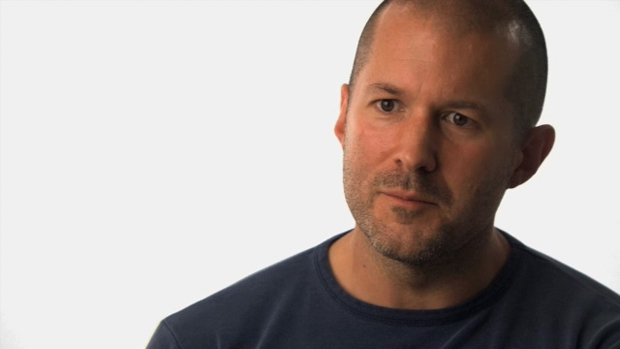 Jonathan Ive may not be a household name but anybody who has ever used or even laid eyes upon an iMac, MacBook, iPod, iPad or iPhone has seen his work. He is, in not so many words, the man responsible for the now iconic Apple design and it seems that Ive may soon be leaving the company — and could be taking over $100 million with him.

The reasoning behind Ive’s alleged impending departure is that he wants his children to receive an education in his homeland of the United Kingdom. The problem with this is that Apple considers Ive to be far too important of an asset to have working remotely and have more or less said that if Ive wants to go back to England, he’ll have to leave the company.

In 2008 Ive received an option grant that expires this year. That grant is worth some $30 million, with the rest of his Apple stock coming out to $98 million. So, if Ive left the company and sold his stock, he and his family would return to the UK with a cool $128 million (or just under Ł80,000,00).

To say that this is another headache Apple doesn’t need would be a bit of an understatement. Apple’s CEO and turtleneck connoisseur Steve Jobs is still on medical leave with rumors abound that his health is in dire straights. Moreover, should Jobs not return to Apple the company doesn’t seem to have any kind of concrete plan for succession and if they do they sure aren’t talking about it.

Maybe we’ll get some answers on March 2nd when Apple unveils the iPad 2.