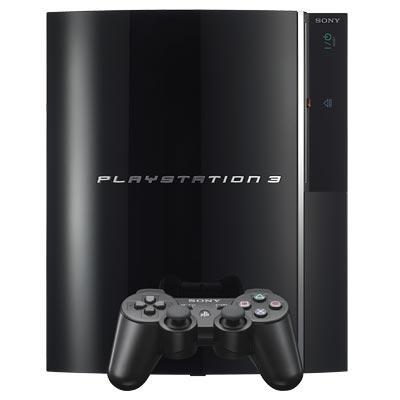 IGN surprisingly announced the PS3 as the 2006 console of the year, beating out the Wii for the head spot. Many of you might be infuriated or elated depending on your opinions of each respected console, we all know everyone has their own opinion. So let’s see how IGN clarifies their situation.

Nintendo’s Wii launched to massive mainstream applause and a lot of hope has been placed in the potential for gaming innovation via the console’s unique controller. Nintendo disappointed some, however, by choosing not embrace HDTV or to compete with Sony and Microsoft in processing power. The Wii can’t even play normal DVDs.

Judging the consoles based upon a broad perspective that includes software now available and coming in the future an entirely different argument could be formulated. However, from a hardware perspective, the PS3 is by far the more interesting console. Though the launch software hasn’t blown anyone away, the 360’s launch titles were equally unimpressive, and the system will certainly mature. Sony’s embrace of the PS3 as a computer rather than just a console, and the availability of supported Linux distributions for the console will also develop and will likely bear entirely unexpected fruit in future.

The reason between the winners relies mostly on extra stuff and not the gameplay? Blasphemy we say! Pure blasphamy! The proof is in the Wiimote. With both the innovation and coolness of ingenuity, the Wii seems like the winner through and through. Add in its potential for exercise and the fact that it’s plain a lot of fun to play, and you have yourself a winning console. Not the PS3.

Of course IGN does have a point as dissing the Wii a bit for not having added hardware capabilities such as the ability to play DVDs or to embrace HDTV, but these factors do not eliminate the fact that the Wii is new, unique, and a true cultural cannon, as displayed through the fandom of both the young and the elderly. — Andrew Dobrow

IGN.com presents The Best of 2006 [via Joystiq]