If the iPod Was Invented in the 70s… 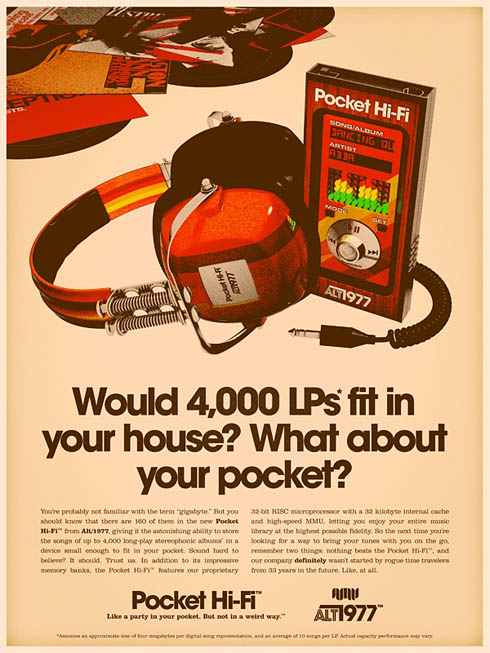 The Pocket Hi-Fi, an artistic creation by designer Alex Varanese, demonstrates what a different turn the technology world could have taken, at least design wise, if the required hardware was available back in the day.