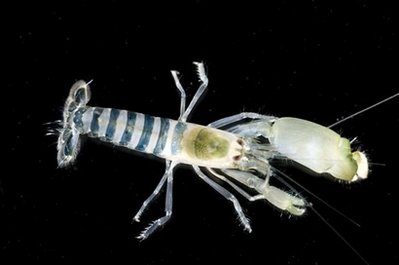 In a land down under, there were plenty of new creatures found.

The Earth is billions of years old and still it continues to impress and evolve. Scientists researching an Australian reef system have found hundreds of new creatures in the ocean. New corals were found in addition to unknown life-forms.

Among the creatures researchers found were about 130 soft corals — also known as octocorals, for the eight tentacles that fringe each polyp — that have never been described in scientific literature, and scores of similarly undescribed crustaceans, including tiny shrimp-like animals with claws longer than their bodies.

The Australian researchers conducted three expeditions, one each in the waters off the Great Barrier Reef’s Lizard and Heron islands, and one in the Ningaloo Reef, on Australia’s northwest coast. Thousands of samples were collected during the three-week research trips, which took place between April and September.

Can’t wait to see what Disney comes up with in 15 years thanks to this discovery.