How Your Brain Measures Up To A Super Computer

We have all heard about how incredibly powerful the human brain is, but a group of Japanese and German scientists wanted to see just how powerful it truly is. They did this using an 83,000 processor super computer… 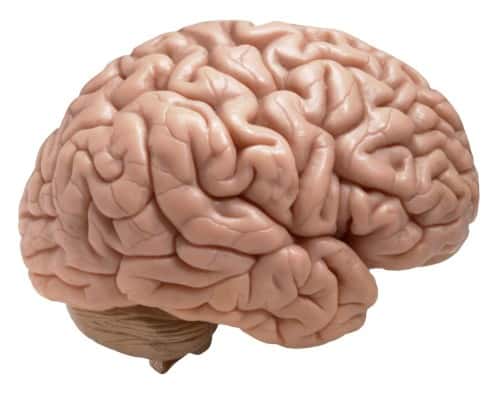 The scientists involved in this experiment utilized one of the world’s most impressive supercomputers with 83,000 processors to replicate one percent of one second’s worth of human brain activity. The truly amazing thing? It took the computer forty minutes to do just that!

Using the Fujitsu K computer the scientists connected 1.73 billion virtual nerve cells by 10.4 trillion virtual synapses (with 24 bytes of memory in each synapse). For those number nerds out there that’s approximately a petabyte of memory. How do these figures compare to the human brain?

The human brain consists of about 200 billion nerve cells linked together by trillions of synapses. Each synapse contains approximately 1000 different switches that route the impulses that travel along them. It is estimates that within the human brain there are hundreds of trillions of these neural pathways.

So what was the point of this experiment? Scientists were actually just trying to push the limits of current technology. The researchers involved in this experiment however, do hope to be able to push their findings to a whole new level as more powerful supercomputers are developed over time.