Hitler’s Response to the iPad

We tend to keep away from the overplayed, overdone memes in exchange for starting our own. That’s just how we roll. But there was no resisting Hitler’s take on Apple’s newest creation, the iPad tablet.

Steve-o, I’d look out if I were you. The fuhrer has made up his mind, and you know that everything Hitler sets his mind to is a success. Oddly enough, I think Hitler’s opinion is pretty similar to the general consensus. 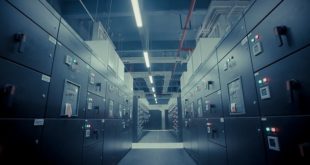