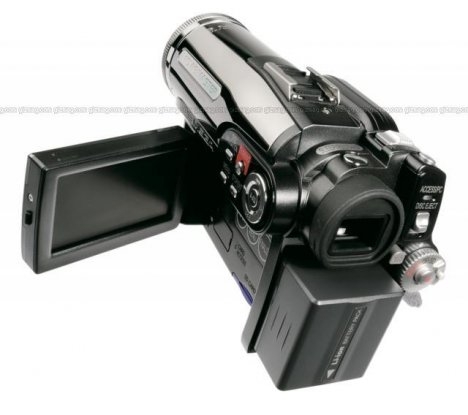 Not only did Hitachi invent the DVD camcorder back in the dark ages of 1999, but now, seven years later, Hitachi has another first to offer the world. Those of you who have used camcorders for HDD or DVD know that each, while effective, have their drawbacks. A fully working hybrid of the two almost makes too much sense. What makes this mash-up so wonderfully convenient? Because now you can have your cake and…err…watch it too.

With a 1.3 Megapixel version (AU$1449) and a 3.3 megapixel version (AU$1649), both come with 8GB of storage, enough for approximately 110 minutes with the highest resolution, or approximately the perfect amount of time to record your whole daughters graduation only to run out of room when her name is called (though the one second start up time will help if you saved some space). And with just a tad under the average movie time, some bootlegging might be in order. What’s really great about having DVD capability is that once your 8GB is filled, you can export the video to a DVD without the aid of a computer, which means no more ugly laptop man bags to bring everywhere you go. More pics after the jump. 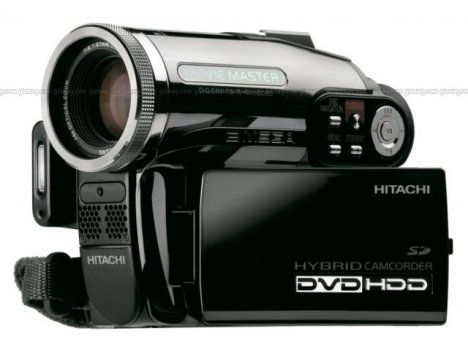 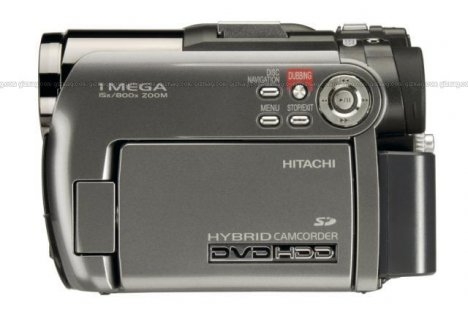