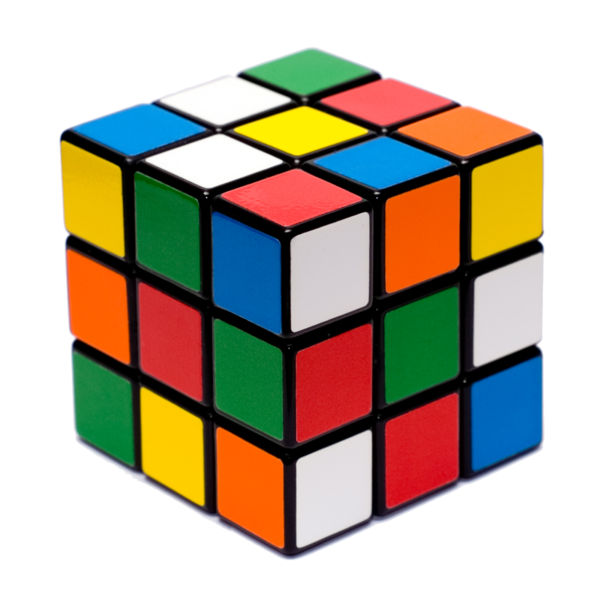 Hard to believe I know, it’s aged so gracefully, but the Rubik’s Cube is celebrating its 30th year of puzzling unsuspecting children and the entertainment of Asian 4-year-olds. Us Americans have to resort to sneakier ways of solving the cube, such as removing all of the stickers and re-adhering them in the correct spots. But what’s the fun in that? Bragging rights, baby.

So three decades later, we still love you Cubey. We still talk about you frequently and we still even pick you up from time to time and give you another fruitless go. In thirty more years, no matter what might be invented or designed, the Rubik’s Cube will still be around, as classically engineered as ever and just as frustratingly fun.