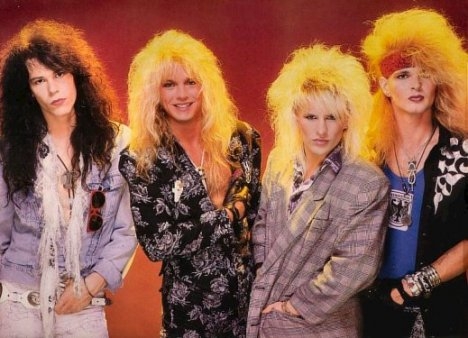 Time to stock up on neon clothes and hairspray. Activision has announced plans for the production of a third installment to the popular Guitar Hero series of games with Guitar Hero: Rocks The 80’s. So far the game is only said to be for PS2, but really little is actually known in the first place.i

A few songs have already been announced for the next installment and here’s what is included so far: I Wanna Rock by Twisted Sister, I Ran by Flock of Seagulls (a personal favorite), Round and Round by Ratt, I Want Candy by Bow Wow Wow, Mental Health by Quiet Riot, Holy Diver by Dio (didn’t think they’d leave this out did you?), and Heat Of The Moment by Asia. Much more is sure to be announced in the coming months. No release date has been announced. — Andrew Dobrow