Today, Google officially announced their acquisition of the connective device company, Nest for $3.2 billion. Nest is most well known for their smoke alarm and thermostat devices. 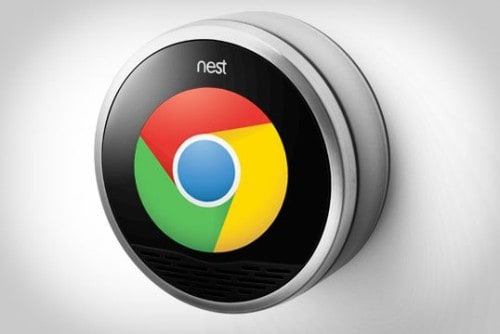 Nest Founders Tony Fadell and Matt Rogers will both join Google however, Rogers has already worked with Google before in the production of the iPhone. Fadell, who is affectionately referred to as the father of the iPod, is equally as excited about the partnership and hopes that joining Google will not only help to spread the word about their products but also in creating more smart themed products as well.

When it comes to Google, the joining of the two companies is an opportunity to reach out to the home market providing connective devices aimed at homeowners and those concerned about safety while building off an existing well reputed name in the field. What is to become of existing competing projects that it is rumored that Google have been working on? While it is unsure as to whether such projects exist, if they do it is most likely that they will be handed over to the Nest members of the team to complete or they will be abandoned.

Some commonly asked questions about the merge of the two companies can be found in this recent article on TechCrunch.