Google Releases Motorola Mobility To Lenovo For $3B

Purchased by Google in 2011 for 12.5 billion, Motorola Mobility has reportedly been purchased from Google by Lenovo for around $3 Billion. 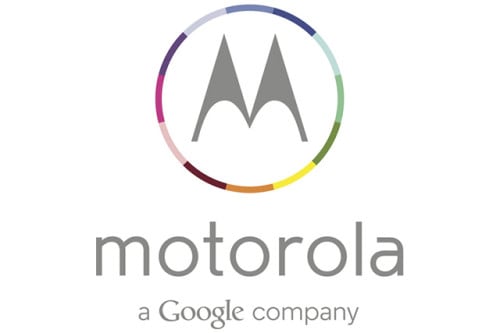 The reported $3 billion purchase of Motorola Mobility from Google by Lenovo is still quite hush hush in terms of the details. Lenovo is being advised by Credit Suisse Group for their part of the transaction and Google is reportedly being advised by Lazard Ltd.

Rumor has it that Google has been trying to offload the company for quite a while now which is likely why they took such an incredible loss, however, tax reasons prevented them from unloading it until now. Since Motorola split and took their consumer division to Google they have proven to be more than disappointing, losing $248 million in the last quarter alone. With a $192 million loss in the quarter a year ago on the part of Motorola it doesn’t look like there is a positive trend remotely associated with the company branch at all.

The sale is, undoubtedly, a relief for Google considering the loss that they have taken on the company already, despite the money spent in acquiring the company. On the flip side, we are left to wonder just what Lenovo can do that Google couldn’t do to turn the company around.