Google+ is Real, and It Wants to Kill Facebook 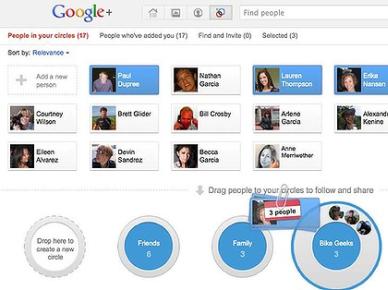 Well, it’s officially been announced on the official Google blog — Google+ is still a go. No, it wasn’t one of Google’s oh-so-clever April Fools Day pranks. No, it wasn’t the result of LulzSec hacking Google to post fake announcements. Google+ is 100% real, and it’s looking to become the next big thing in social networking.

Considering that we just found out that over 750 million people are now on Facebook, Google definitely has a rough road ahead. Aside from some serious viral marketing miracles, it’s hard to see Google+ being a viable competitor for Facebook anytime soon. Among the “new” features that Google hopes will lure in users:

Right now, it’s difficult to say if Google+ will be successful — a lot depends on how they plan to market their network to potential users.