For Self-Repairing Solar Cells, Leave it to DNA 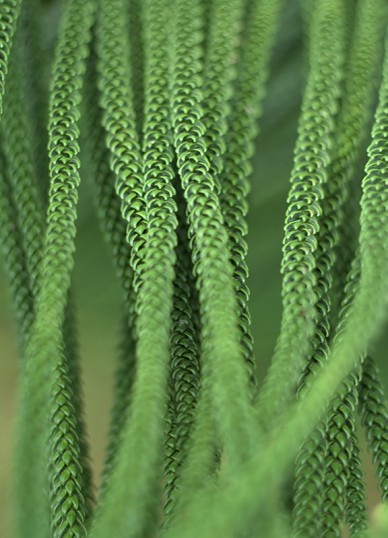 Researchers at Purdue University in Indiana have described a complex and elegant way to combine DNA and carbon nanotubes in a prototype for solar cells that can renew their energy-generating capacity over time. The cells take advantage of chromophores, the light-sensitive parts of molecules active in the chlorophyll plants use to harvest energy from sunlight. Chromophores deliver energy from light faster than electronic systems; the trouble is, they break down in the process. In a paper published in SPIE, the journal of the International Society for Optics and Photonics, researcher Jong Hyun Choi and colleagues describe the use of DNA engineered to reassemble and replace chromophores as they break down in the process of converting light to electricity. Carbon nanotubes hooked up to the chromophore “reactors” siphon off the generated charges, while the DNA busies itself with attaching newly-assembled chromophores to replace the broken-down molecules. It isn’t quite how the leaves of plants do their work, but it’s close—and Choi’s team calls their approach biomimetic for its deft appropriation of the components of living systems to novel ends. In practice, functioning solar cells will likely use synthetic chromophores rather than natural ones laboriously harvested from bacteria. [via Eurekalert]