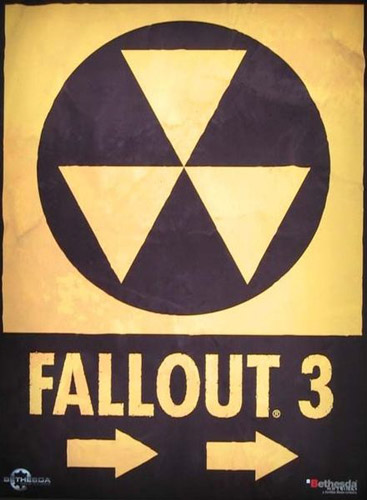 Just a few days after going gold, Fallout 3 has leaked on to the Internet. While it may seem to be one of the worst console piracy cases of the year, so far it has yet to reach the controversial level that Spore has had and Bethesda has yet to make an official statement regarding the leak.

So far, only the Xbox 360 version has been leaked. Meaning, you’ll have to heavily mod your console after downloading the 6.52 GB file. While the game ships on the 28th of October, many pirates can’t wait that long. And why should they? We’ve all been waiting ten years for this game, it’s about time it got in to the hands of the public. I can’t wait to play it.