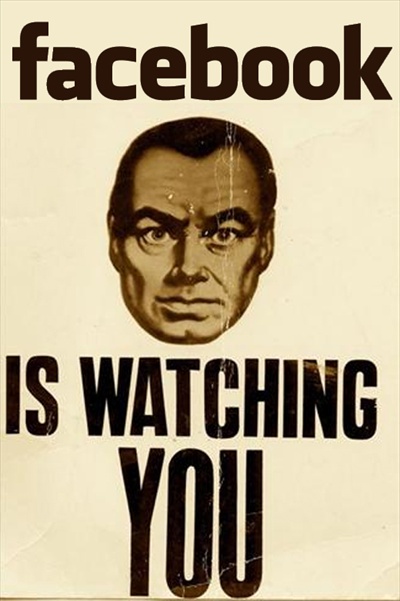 Facebook has been going all Big Brother on us, tracking our emotions and plotting it on their Giant Happiness Index of Death, without OUR PERMISSION! I’ll be suing, but more on that later. Interestingly enough, the saddest day of the past few years wasn’t Michael Jackson’s death. No, that was only our second lowest point. We were even worse off on January 22, 2008, the day of Heath Ledger’s death and the subsequent Asian stock market crash, which no doubt happened because of Ledger’s death in the first place.

Our happiest moments are holiday’s such as Thanksgiving, Christmas, Mother’s Day and Father’s Day. Happiness nearly doubled on Election Day with the presidential victory of President Obama, proving once and for all that Facebook is run by a vast liberal conspiracy.