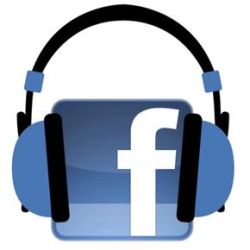 It’s been long-rumored that Facebook would continue to branch outside of their existing social network platform, and there have been previous suggestions about Facebook music services. However, according to recent news, Facebook may launch its music service at the F8 conference on September 22nd.

However, except for this vague rumor, we really don’t have any other details. Facebook already has applications that allow integration with other music services, so it’ll be interesting to see how they market their new service in the existing market.