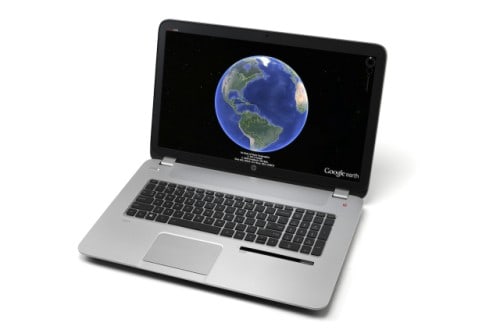 The new computer release marks the innovation of a much smaller Leap Motion sensor which takes up less space allowing at the base of the computer, next to the trackpad. According to Leap Motion CEO and co-founder Michael Buckwald, the new sensor design will also make it possible to build sensors into tablets and the smallest, slimmest laptop designs.

Just what is the Leap Motion Controller? It’s a device that allows for users to interact with their PC without the use of a keyboard or mouse. Users can simply utilize the sensor track hand movements and those motions will be registered by the motion tracking technology. Leap Motion is quick to mention, however, that their technology is in no way intended to replace the mouse or the keyboard, rather, it is intended to provide an alternate method of computer interaction.