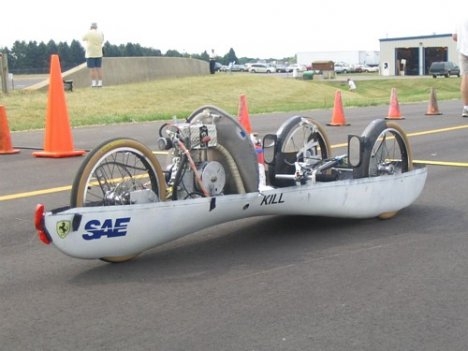 So you think you’re doing the world a service by using a hybrid car? You gotta get your head out of your anus. This new car claims to be the most efficient fuel guzzler ever created with a fuel use of only 0.0074 liters / 100 kilometers.

Students from the University of British Columbia say, “Driving from Halifax to Vancouver in the most fuel efficient car you can buy – the Honda Insight Hybrid – would use about 240 litres of gas. Not bad when you compare it with, say, an SUV. But how about a car that would get you coast to coast on a mere 4.5 litres?” It might not be much eye candy, but Al Gore would sure get less shit if he were to drive this instead of his private jet. 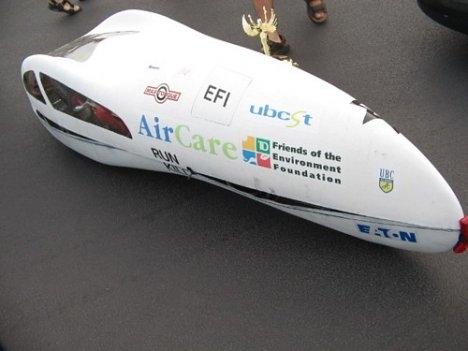 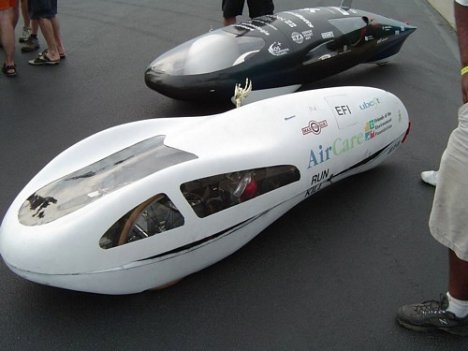