eBay close to sealing their purchase of StumbleUpon 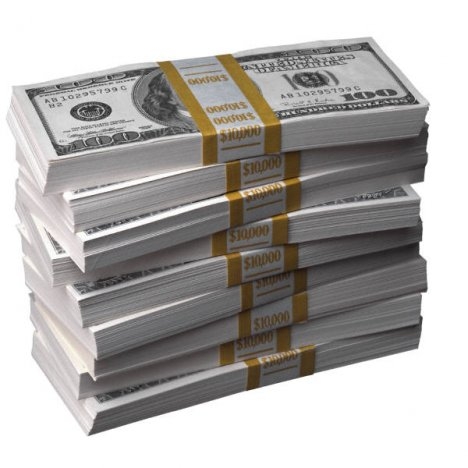 Sources are reporting that Internet auction mogul, eBay, is close to sealing the deal on their rumored purchase of social bookmarking site, StumbleUpon. As usually is the case, no official confirmation has been announced regarding a business deal between the two companies, but the reported buying price is a cool $75 mill.

StumbleUpon remains one of the only social bookmarking sites not to have some controversy or backlash built against them. Let’s hope that along with a new owner, they keep their integrity intact. — Andrew Dobrow