Don’t Get Scammed On Your Cell Phone!

A new scam has been making the rounds as “companies” take advantage of missed call screens to get you to call back. 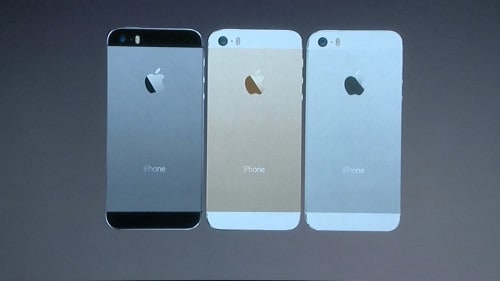 According to recent reports, one of the newest scams on the market involves individuals or “companies” calling cell phone numbers, letting the phone ring a single time and then hanging up. The missed call is then displayed on the cell phone screen and some users call the number back to see why it called them in the first place. What these cell phone owners don’t know is that the number that they are calling is charging them by the minute and then they get surprised with an astronomical phone bill.

Most often the premium numbers call and let the phone ring just once before hanging up. These scams make an untold amount of money as the scammers set up computer systems to call multiple numbers and undoubtedly numerous people call back to find out who the number belongs to. But couldn’t people identify these foreign numbers? While some foreign numbers are easily discernible from others, there are a few regions that share very similar telephone codes to states within the US. Since these numbers are not located within the US they are not regulated by the FTC and they do result in long distance charges.

So how do you avoid falling prey to this scam? DON’T CALL BACK ANY FOREIGN NUMBERS. And we don’t just mean foreign, we mean numbers that you don’t recognize even if they look local. If it’s important, someone will leave a message. If you absolutely have to know how it was that called then Google the number first to see if it’s a common scamming number.