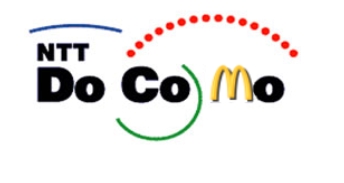 Two of Japan’s largest companies and now, oddly paired partners, have joined together in corporate harmony to bring the Japanese public the best of bytes and burgers. This 300 million yen joint agreement will promote the use of DoCoMo’s IC-card e-cash phones in McDonalds’ through out the country of Japan. This agreement will work in conjunction with McDonalds new “membership club”. The DoCoMo technology will be used heavily for McDonalds’ advertising after a payment is made using the IC-card at the in-store terminals. So Japanese McDonalds fans, grab your phones and get an iD credit card. Eating bad food just got easier. — Andrew Dobrow